This new, dedicated cycle-only route will connect Cambridge Research Park with Landbeach and Waterbeach villages to the south. The new route means that the park will be directly accessible by bike entirely on recognised cycle safe roads or dedicated cycle paths from Cambridge City Centre, Cambridge North and surrounding villages such as Milton. The cycle routes will also ultimately feed into the planned new Cambridge Greenways routes into Cambridge and the surrounding area. Once at the park, of course, cyclists are very well catered for with an abundance of covered cycle racks. 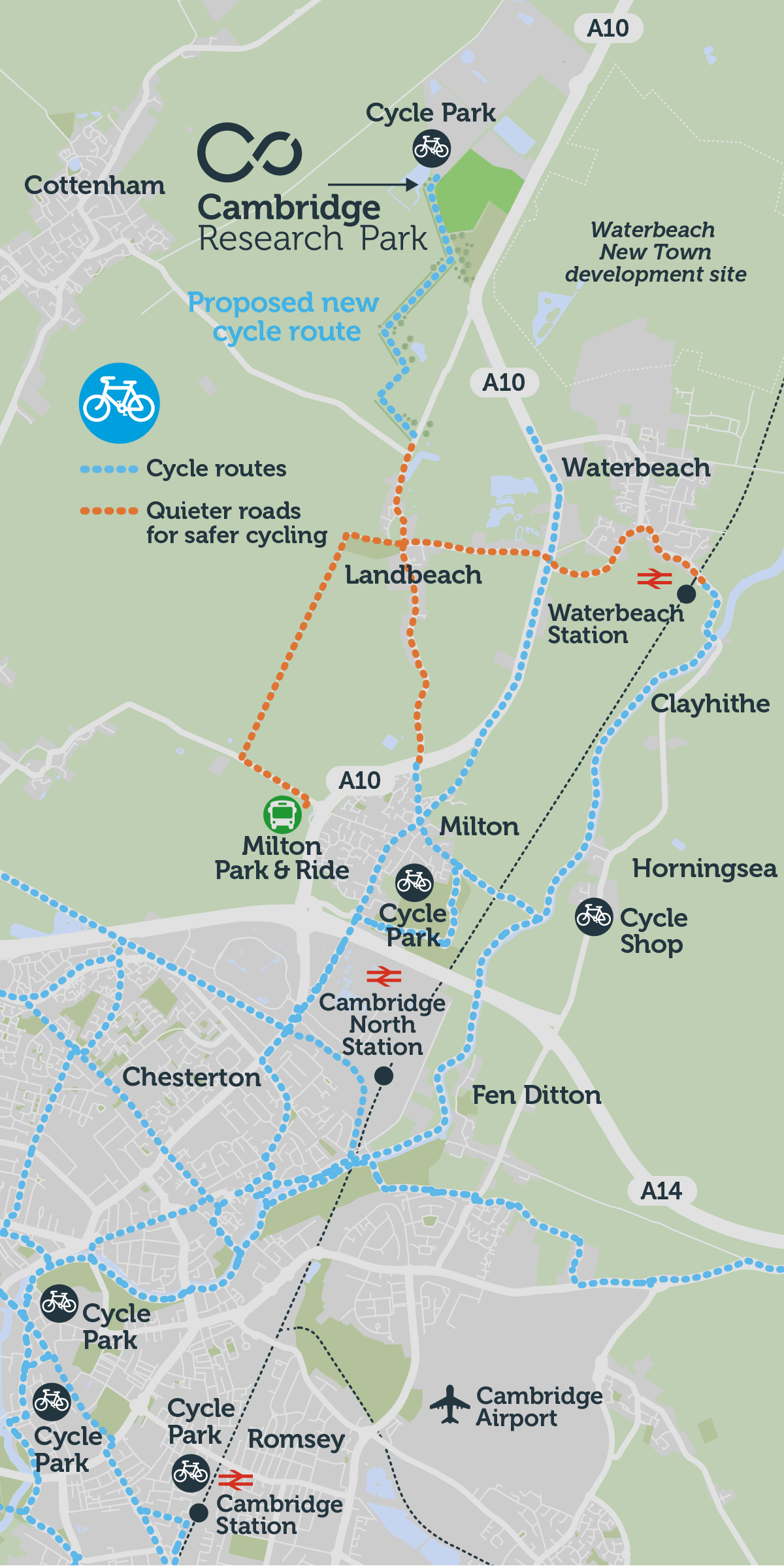 For more detailed information on the safe cycling routes in Cambridge

The Waterbeach Greenway will be an active travel route to make it easier for walkers,cyclists and horse riders to travel from Waterbeach into Cambridge.

For more detailed information on the Greenway project 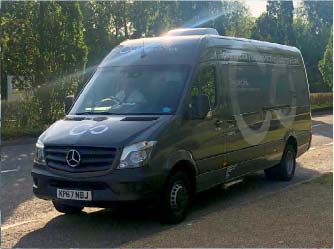 The park’s smart new shuttle bus is now a common sight around the park and on the A10 as it makes its way to and from Cambridge North station. The bus operates three return services a day – morning, lunchtime and late afternoon – and is proving a hit with park commuters.

Polite Points: • The services may be affected by traffic or weather conditions that could cause delays to the published timetable. • Seatbelts must be worn at all time while the bus is in motion. • Please do not eat and drink on the bus and take any litter with you. • The drivers are not permitted to drop off or pick up passengers from any other location not shown on the timetable 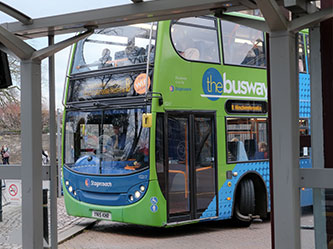 A dedicated on-site bus stop (by the Boardwalk Centre) is regularly served by the Stagecoach route 9 providing a service to and from Ely, Waterbeach and central Cambridge. 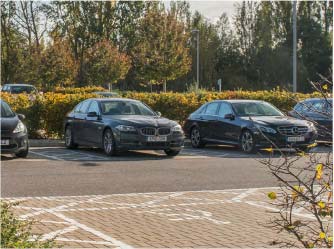 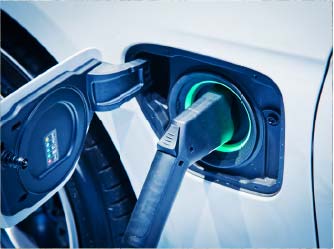 The park benefits from plenty of spacious car parking spaces – including those specifically for disabled drivers.